The whole set of presentations, together with presentation notes, can be viewed by clicking this link:  AGM 2019 Presentations (PDF, 4.97MB)

The presentation contents are summarised below: 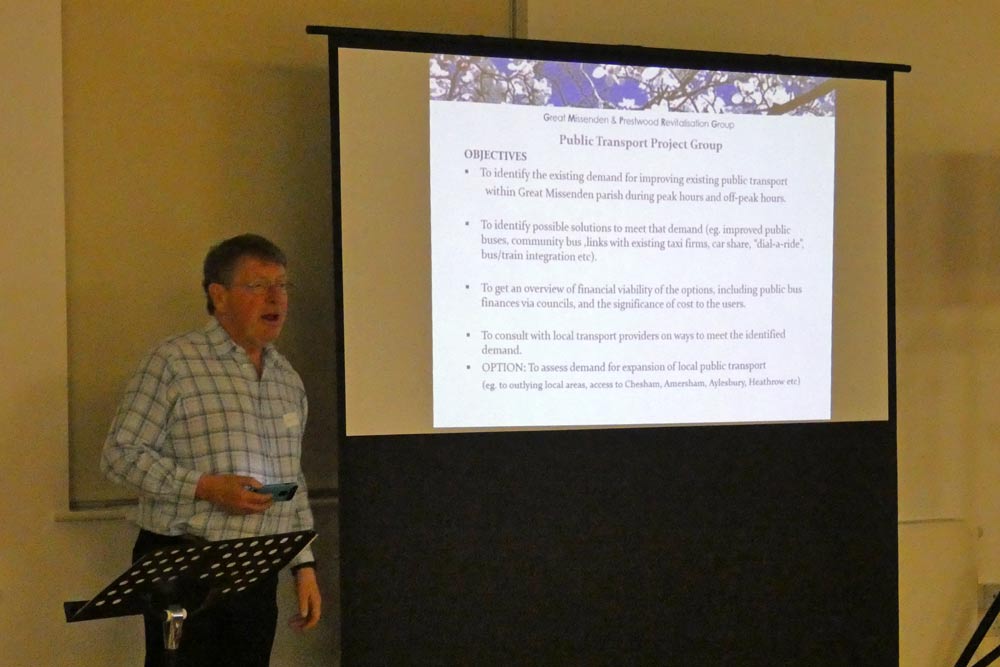 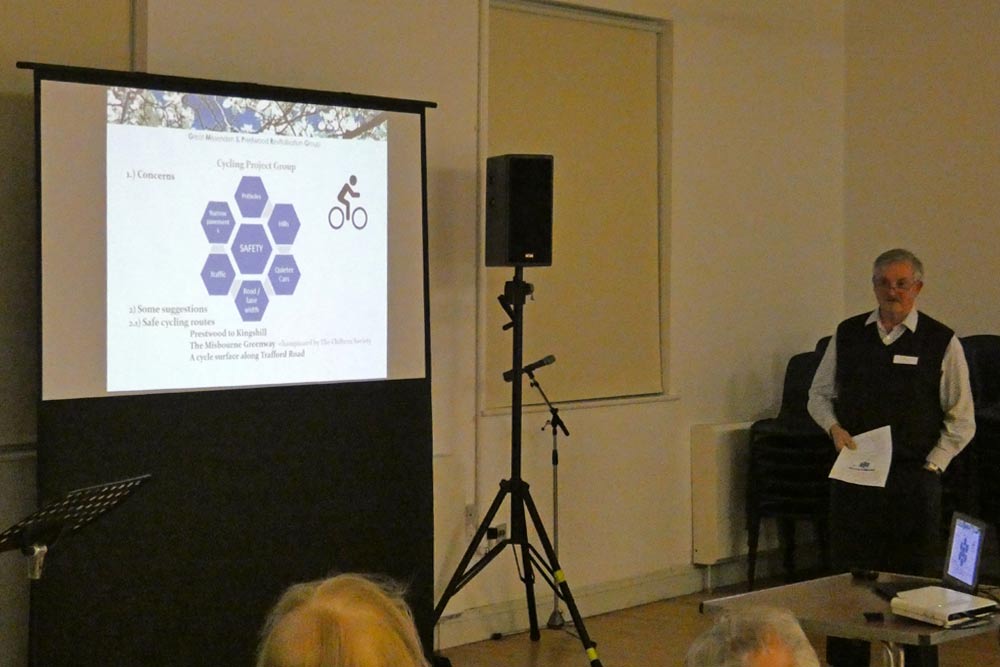